Each year, we set aside time to honor our Senior athletes in the form of a “Senior Night.” Below are the words shared by Coach Griff Hogan, reflecting on the time spent with his Senior Cross Country athletes from the Class of 2021. 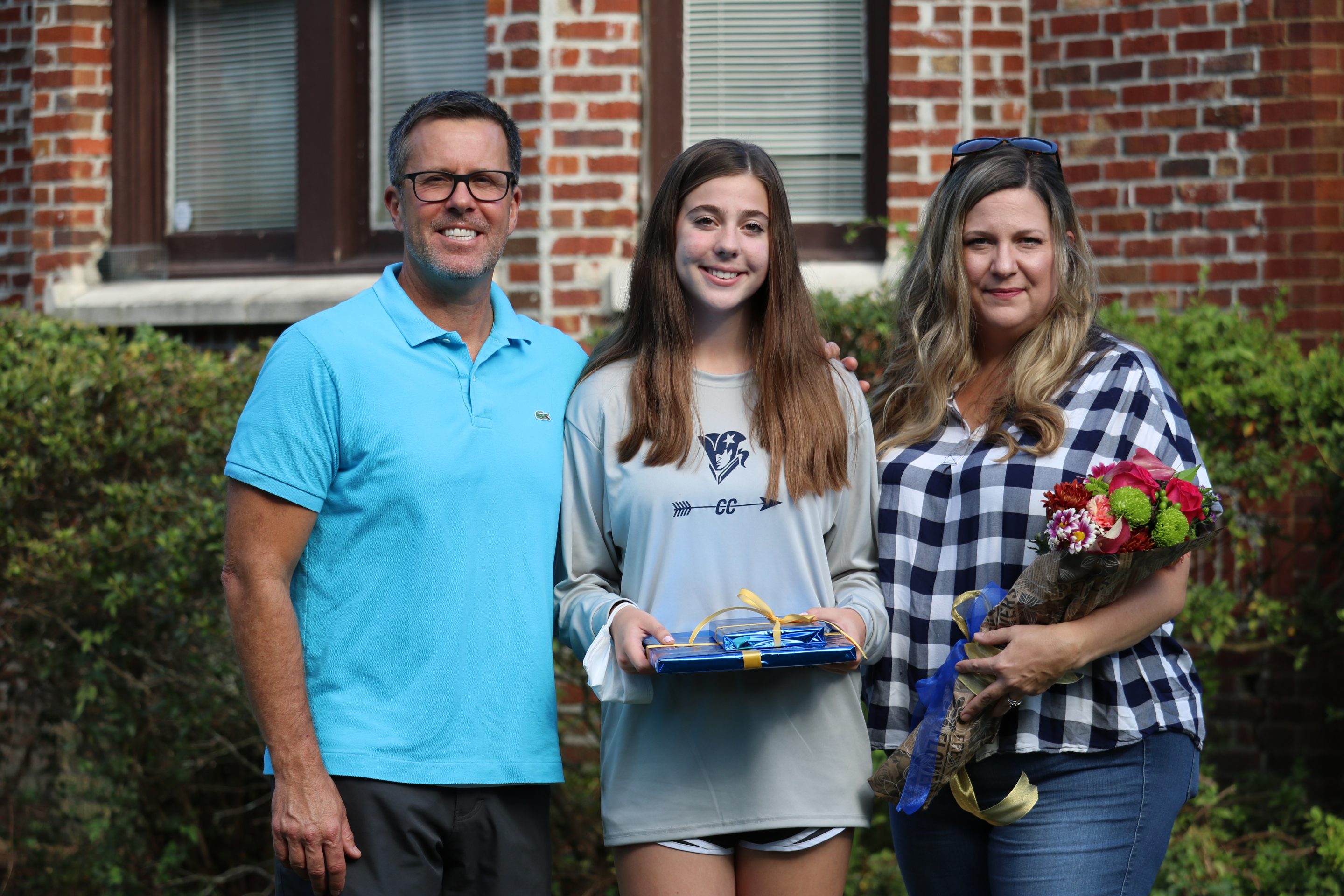 Olivia joined the Habersham Varsity Cross Country this year as a first-time cross-country runner, and it has been a joy to have her as a part of the team.

Due to unforeseen circumstances, Olivia was kept from competing until last week. These setbacks were frustrating, yet Olivia never let it stop her from contributing to the team. She demonstrated time and again that there is more to being a part of the team then what we do on the course. She helped with tent and camp set up at races, helped runners warm-up, took pictures, recorded times, and cheered on her teammates.

Through it all, she has met the call with a willing spirit, a good sense of humor, a smile on her face, and a servant’s heart. Olivia also spent time faithfully doing core and band work until she was finally able to run.

Her patience was finally rewarded last week when she ran her first race at the very hilly 7th Mile Farm. Not only did she compete, but as she came down the stretch she dug deep and caught several runners in front of her.

Thank you for your perseverance and determination to compete. I can’t wait to see what you will do at state! 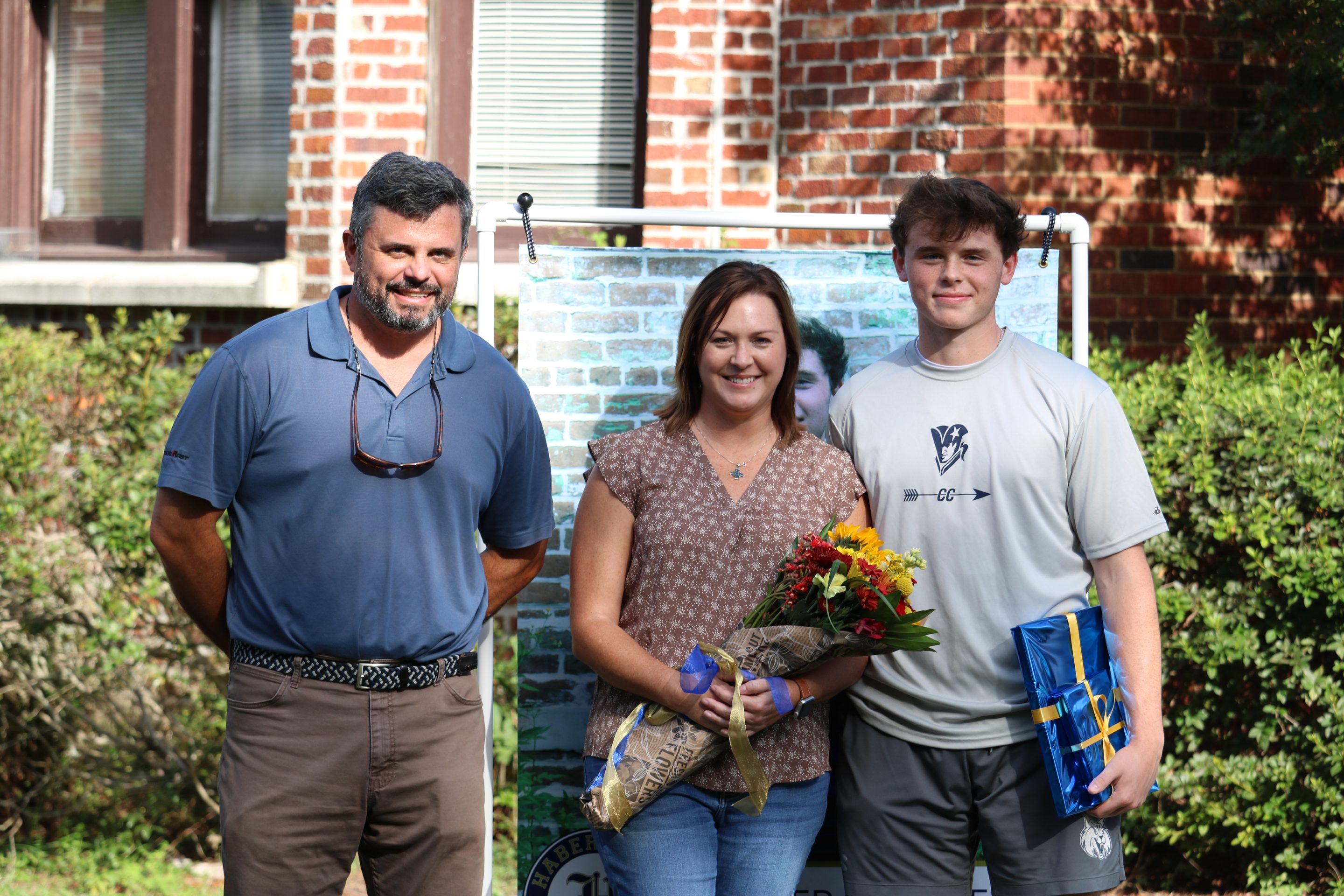 Reeder has run on the Habersham Varsity Cross Country team for the last two seasons. During this time, he has developed from a first-time cross-country runner to a competitive force, who finishes in the top five for the team. Last year alone, he improved his time by nearly 8%. This year he has made even more significant strides, reducing his race time by a whopping 16.6%.

It has been incredible to watch Reeder develop from a runner into a cross country racer. This shift has been made evident in the fact that over the past two years he has broken 5 different PRs. Three of those PRs came in the last 4 races. A feat that was accomplished in a four-week period of time. His persistence has paid off and he has reduced his race time by a 1:24, moving up to finish in the 3rd position for the team.

Even more than his individual accomplishments, though, Reeder’s attitude at practice and drive to become a better runner only indicate the nature of his character. As last year’s Patriot Award winner, he embodies servant-leadership, quickly doing everything asked of him without hesitation or complaint. As one of our captains, he encourages and pushes our younger runners to be their best, and truly raises the bar for his teammates.

Reeder, thank you for your leadership, hard work, and steadfastness; you are leaving a legacy at Habersham that will have lasting benefits. Now go show them what you’re made of at State! 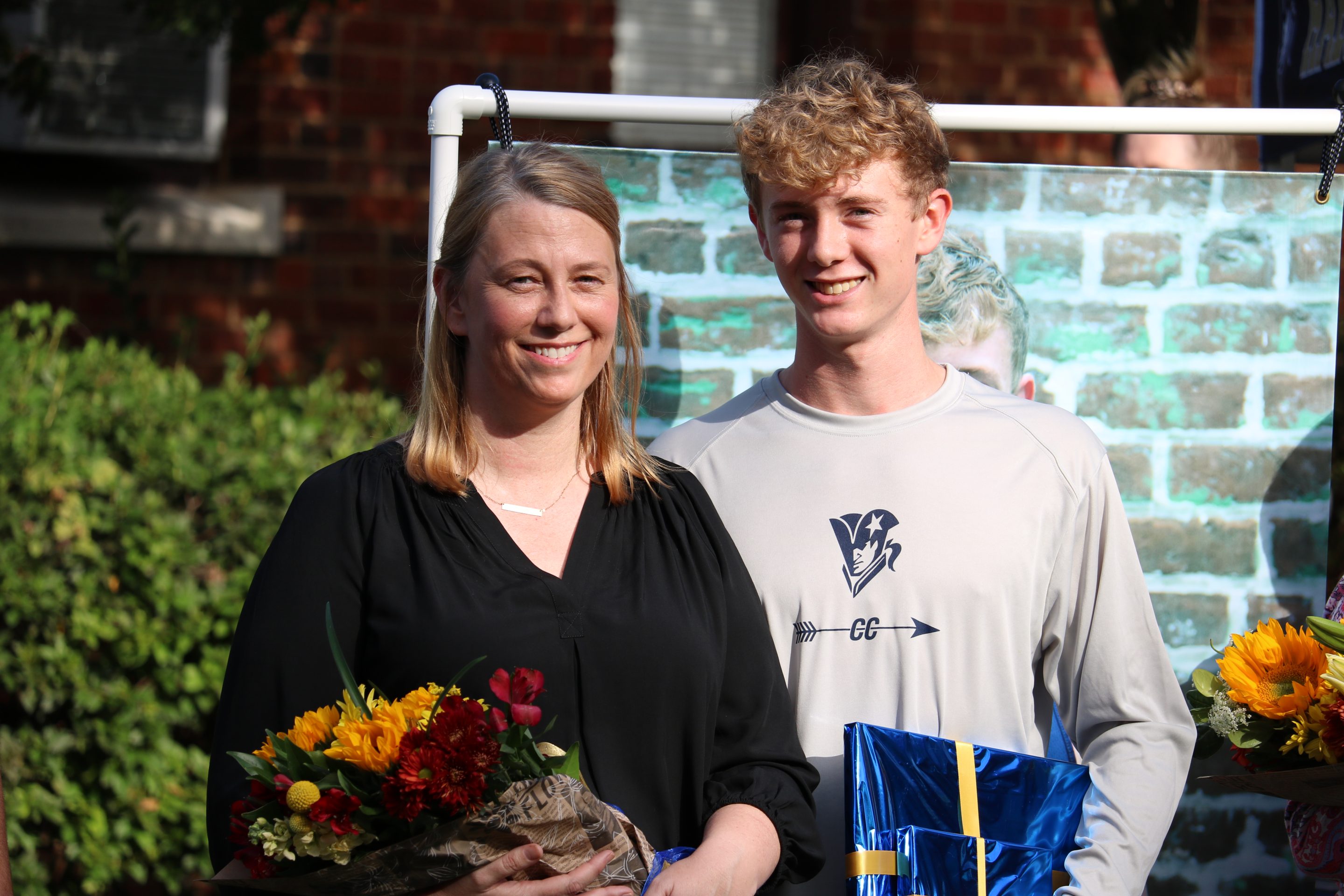 Leading into this year, Jack had a clear desire to top these accomplishments. This year, through diligence and much focused training, he has reduced his race time by 7% and set a Personal Record (PR) in each of the last four races. He has placed in the top ten six times this season, including 3rd place at the GAPPS Cannonball 5k and most recently 3rd place at the 7th Mile Farm Invitational.

I am most certainly biased, but Jack has been a picture of determination, particularly leading into this senior season, guided by patience, consistency, persistence, and drive. Additionally, as a team captain, he seeks to support and encourage his teammates through word and deed.

Jack, while it has been an honor and blessing to me to coach you, it has been an even greater honor to be your dad. Thank you for your leadership, hard work, and steadfastness; it is my pleasure to honor you today; I love you!—now go get ‘em. 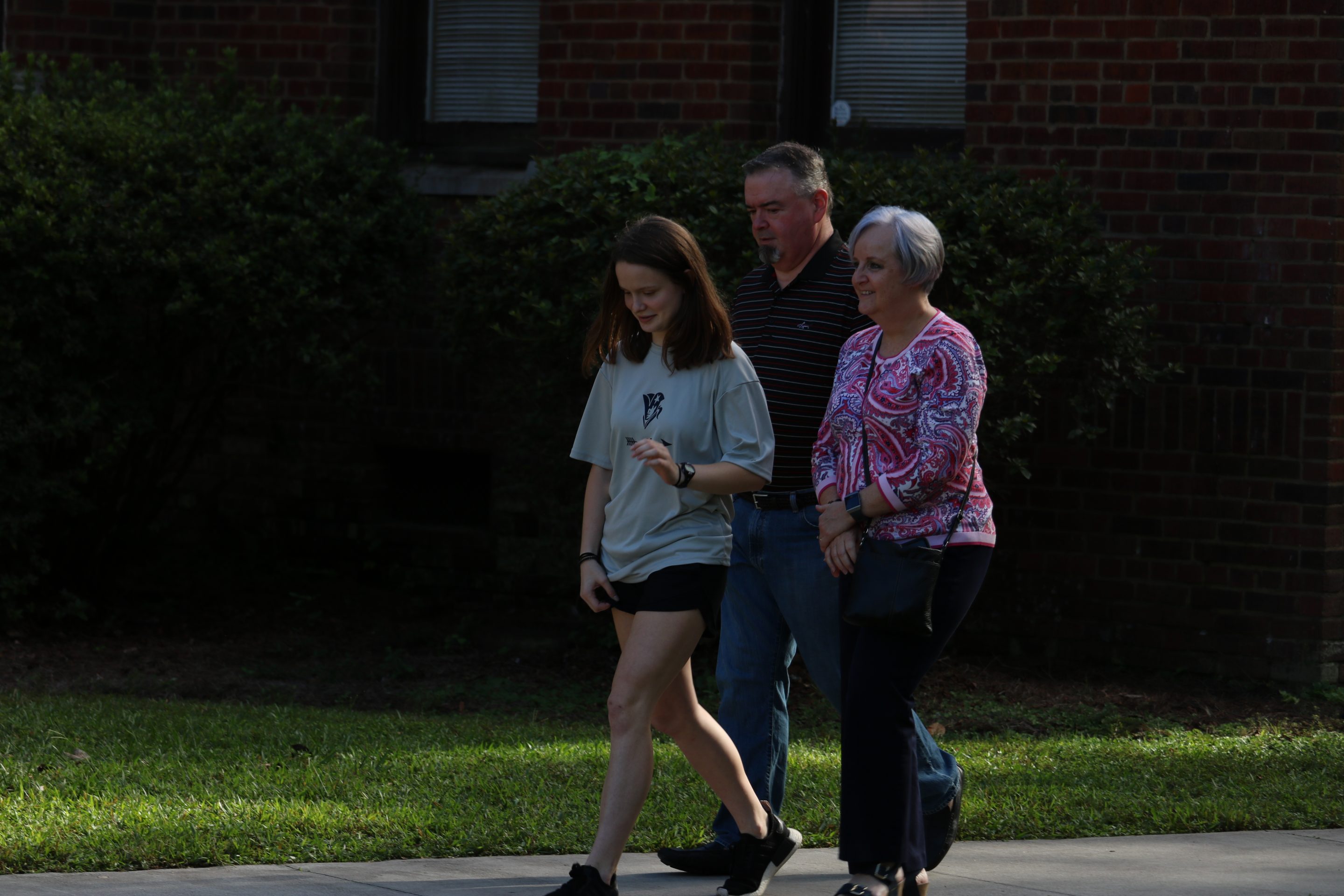 Hollace has been an integral member of the Habersham Varsity Cross Country team for the last two seasons. Throughout this time, she has proven herself a gritty, determined runner, who has regularly improved her times while competing in some of the most difficult races in the area. Over the last two seasons, she has set two Personal Records (PRs), while improving her time this season alone by more than 13%.

In fact, she ran her fastest race of the current season last week at the incredibly challenging and hilly 7th Mile Farm course in Statesboro, GA. Hollace is also a founding member of Habersham’s first girls’ team to qualify as a group for State, where they not only competed, but grabbed 3rd place overall as a team. This same girls’ team brought home their first trophy at the 2019 GAPPS Cannonball 5K last year, placing 2nd among the six teams.

Throughout this season, Hollace has further exhibited true leadership by serving as a team captain, leading warm ups, encouraging younger runners, and diligently putting in mile after mile to prepare for each meet. While this season has not been without its own challenges, Hollace has displayed a never-quit approach that makes her a joy to coach. Hollace’s attitude and leadership at practice, along with her commitment to become a better runner only indicate the nature of her character—one that I am glad to honor today as a true Habersham Patriot.

Hollace, congratulations on the well-earned accomplishments thus far; now finish with a PR!