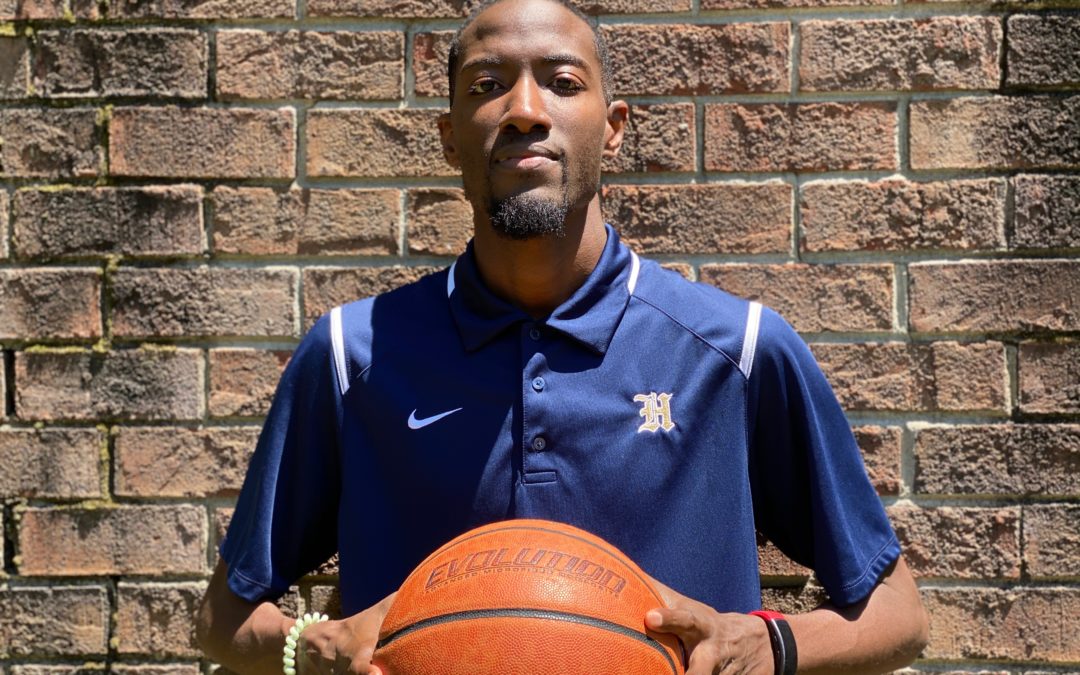 SAVANNAH, GA, 3/11/20 – Tony Scott, beloved middle school coach and mentor at The Habersham School, has been promoted to Head Coach for the Varsity Boys’ team at Habersham.

“I am humbled and grateful to God that I was considered and named the new Head Coach of Varsity Basketball at The Habersham School. I am excited to take the torch, run with it, and continue to build our program. I know all of the guys well and have spoken to each one of them individually. There’s mutual excitement and eagerness to get to work!” said Scott. “I want to see these guys succeed on the court, but most importantly I am looking forward to seeing how they mature as young men and coming alongside them as they grow or profess faith in Christ.”

“We are thrilled to have Tony Scott step into the role of Varsity Boys’ Basketball Coach at Habersham. His experience in training basketball fundamentals, commitment to investing time both on and off the court, and his passion for mentoring young men make him the ideal next coach for the Patriots,” said Athletic Director Chase McGarity. “I’m excited to see him grow as a coach and help the Habersham boys basketball program take the next step.” 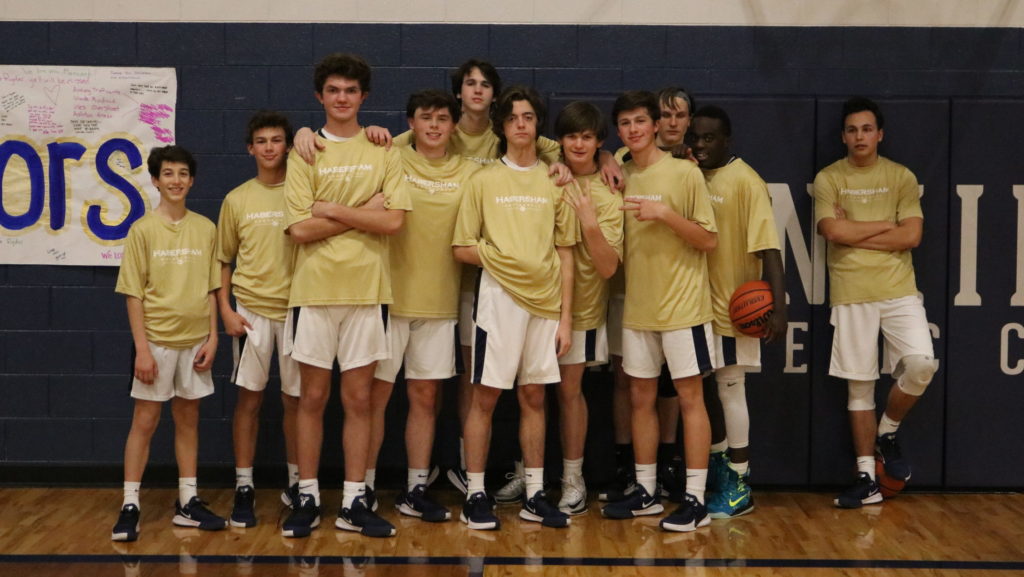 Scott has run his own basketball program, Focus Development Training, since 2016 and has served previously on the coaching staffs at Bethesda and at Hubert Middle School before joining Habersham.

“I once heard a coach say that a team is a reflection of its coach’s personality. If a coach attempts to be someone other than that of his personality, his team will reflect that. If your personality isn’t high energy, don’t try to be that as a coach. If you are reserved and calm as a coach, your team will sense that and follow suit. I totally agree with this philosophy. So much so, I’ve made it a part of my own,” said Scott. “Another aspect of how I view coaching, as far as players go, is that no one man is bigger than the team; including myself. I have blind spots and if my players see something I don’t, then I must be humble enough to listen and, at a bare minimum, consider their input. I think this aspect should be mutual, but at the end of the day I have to coach and they have to play.” 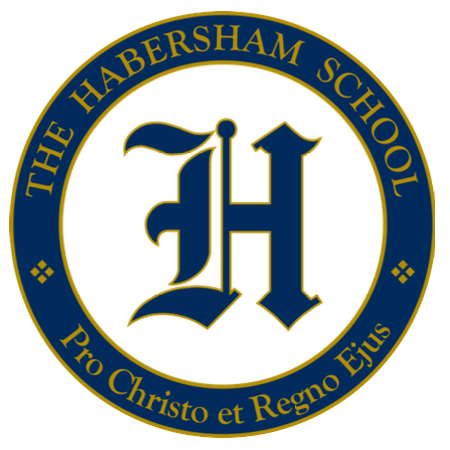