At The Habersham School we believe excellence in education begins when we share a common educational philosophy with families and cooperate both in goals and in methods. This is why we attempt to give prospective parents a full understanding of who we are, what we believe, and what we do. Our admissions process is designed to evaluate the whole child. We balance the needs of the student with the needs of the school and class to make sure we can serve the student well. We will consider each student’s academic potential, scholastic motivation, character, and extra-curricular interests.

Step 1: Get to Know Habersham

Familiarize yourself with the mission, core values, and educational philosophy of Habersham.

All testing and shadow days are administered by appointment through the Admissions Office.

*Shadow days are designed to provide a regular school day for your student to get to know classmates and what life at Habersham would be like! They will shadow in their current grade level.

After all application materials have been received and following testing, our Admissions Committee will review each student’s completed file. Students who qualify will be invited to schedule a Student/Parent Interview. Please note that interviews are scheduled by invitation only and are not guaranteed. Students applying for grades 7-12 will also be interviewed. Both parents should be familiar with Classical Christian Education. We recommend reading “Wisdom and Eloquence” by Littlejohn and Evans.

After interviews have been completed, the Admissions Committee will render decisions.

First Round Admissions: February- March
All new families applying by Feb. 15th will be notified of admissions decisions during the first week of March considering the admissions process has been completed. In cases where students are accepted but the class is full, students will be placed on a waiting list and will be notified when/if an opening becomes available.

Second Round Admissions: March-April
All new families applying by March 15th will be notified of admissions decisions by the first week of April, considering the admissions process has been completed. Applications received after April 1st will be considered in the order in which they are received for any classes with openings. All others will be considered for the waiting list

Upon acceptance, complete and submit the appropriate enrollment paperwork along with the Tuition Deposit within 7 days of acceptance. The Tuition Deposit is a non refundable payment deducted from your tuition balance. This counts towards tuition. It is not an additional fee. Deposits should be made by check and returned to the front office. All future tuition payments are handled through the online FACTS Tuition Management system, therefore a FACTS account is required for enrollment. Enrollment is finalized upon completion and submission of all paperwork and deposit check. 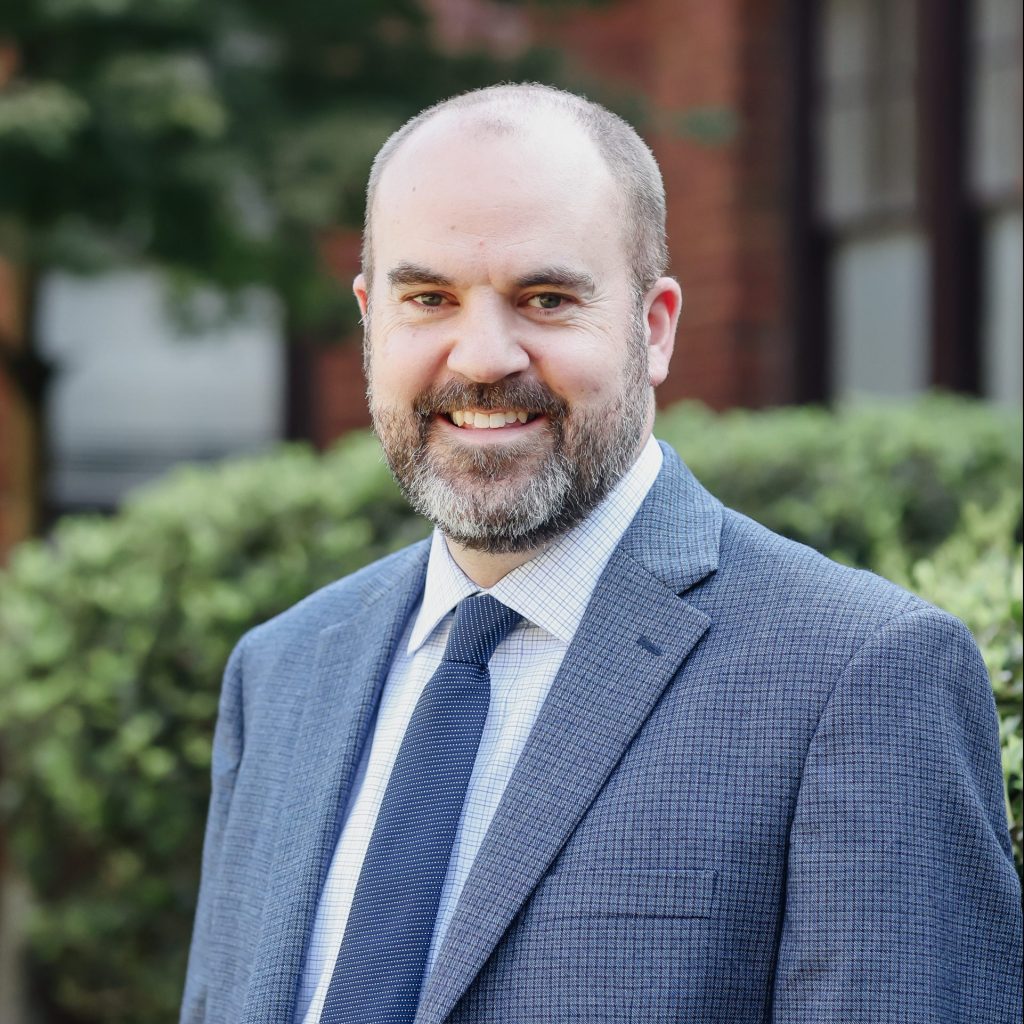